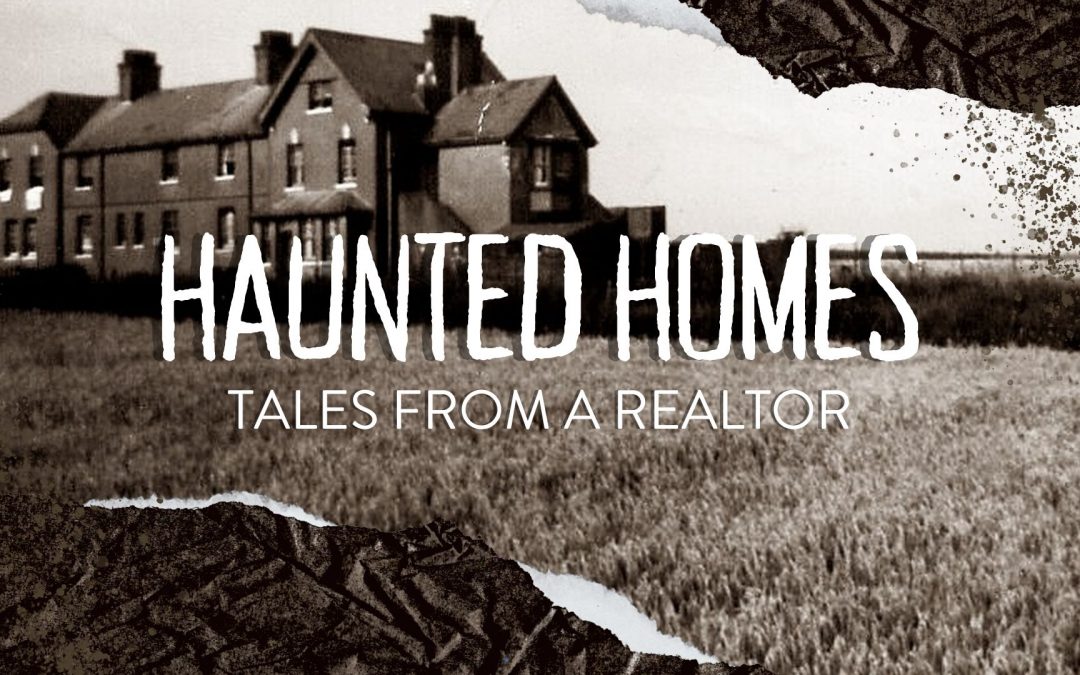 When Sandra moved into her 1849 home she was not anticipating that the home’s former occupants would make themselves known. Throughout the years she lived there, there were multiple instances when she noticed a ghost’s presence.

One night, after a long day, Sandra was looking forward to a peaceful night of rest; She crawled into bed, laid down, and closed her eyes. Before drifting into sleep, the hairs stood on her neck as she felt a presence right behind her. Sandra froze waiting for the spirit to move along, her breath deepened. As she lay in angst, with her back to an empty side of the bed, she felt her mattress sink. It was exactly like someone was climbing into bed to lie next to her. A chill ran down her spine, she lay frozen.  Was someone in her home? Sandra mustered up the courage to look behind her. She slowly turned her head glancing over her shoulder to find she was alone.

That was the last time Sandra experienced a spirit get that close to her but other spiritual activity continued. It became a common occurrence that Sandra would wake in the night and feel a presence standing over her as she slept. After many nights of these ghostly visits, Sandra noticed a pattern.  This spirit would only come and watch her sleep if she left her bedroom door open. Additionally, on nights her door was left open Sandra would sometimes see a figure pop its head in from the hallway. Almost like it was playing peek-a-boo with her before bed. Unbeknown to Sandra she wasn’t the only one experiencing these nightly games. Her daughter was getting nightly visits from a shadowy figure as well. Neither of them felt afraid of the spirit and didn’t want to scare the other so they kept it to themselves.

Sandra and her daughter kept quiet about their experiences until one day when Sandra spent the morning cleaning out a spare room and placed an old music box in the hallway. This hallway is where she and her daughter always saw the apparition playing “peek-a-boo”. Sandra got distracted and had completely forgotten about the music box. Sandra and her daughter were saying their goodnights in the hallway before going to bed when suddenly they heard music playing. They stood frozen and turned their heads at the music box that still sat exactly where Sandra had left it that morning. They had long suspected that there was a ghost in the hallway and this confirmed it.

Years after Sandra had moved from that home she ran into the new owner’s son. After talking for a bit about the house itself Sandra decided to ask if they had noticed anything spooky. Right away without Sandra sharing any of her experiences he told her, “Yes, in the hallway”.

Thankfully not every spirit is negative. Some of them just want to be seen and experience some of the fun they had in life. If you want to read more creepy experiences from our agents take a look at Krissy Many, Barbara Tesa, and Barbara Matchett’s stories. 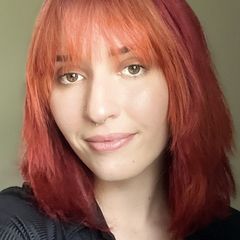