A quick view of the most influential metrics in Tuxedo. 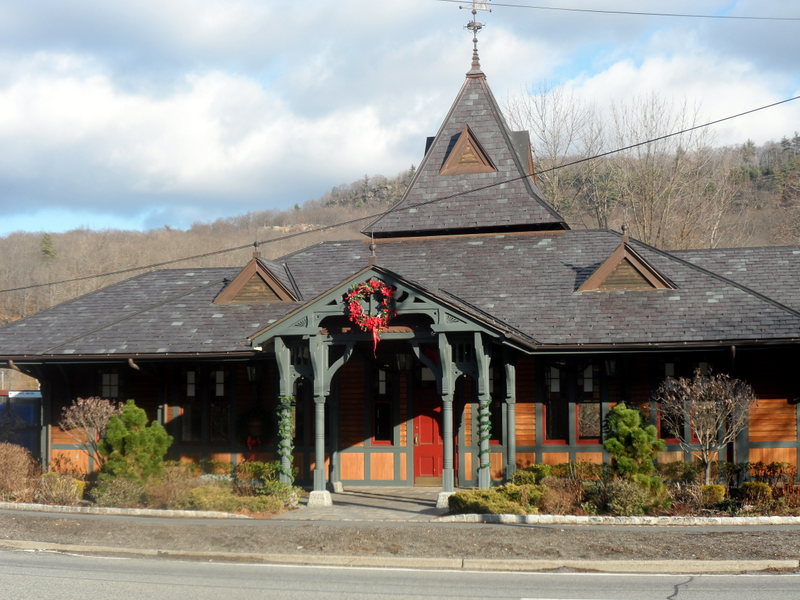 Less than 45 miles from New York City is the beautiful Town of Tuxedo, New York. Located in the southeastern part of Orange County, the town ls in the Ramapo Mountains, with the Ramapo River running through it. The gorgeous river and mountain views provide a tranquil, peaceful setting. Conveniently located, and with NYS Route 17 and the NYS Thruway (Interstate 87) running through it, Tuxedo is close to many attractions. It’s less than 8 miles to Woodbury Common Premium Outlets, Bellvale Farms Creamery, the Applewood Winery, Bellvale Market, Greenwood Lake Garden and Farm Market, Museum Village, and so much more. The New York Renaissance Faire, entering its 43rd season in 2020, makes its home in Tuxedo.

The village of Tuxedo Park was developed first by Pierre Lorillard IV in 1885 as a private hunting and fishing reserve. It began with small cottages which he rented or sold to friends and family. He organized the Tuxedo Club and Tuxedo Park Association as the popularity of the project grew. He surrounded the property with a high fence used to restrict use to its residents. It attracted many  socialites and wealthy people, including J.P. Morgan and William Waldorf Astor. Emily Post, daughter of architect Bruce Price, based “The Blue Book of Etiquette” upon her observations of life there. Tuxedo Park was listed on the National Register of Historic Places in 1980, due to its historical and architectural significance.

The Tuxedo Station (pictured above) was build in 1885, one of the original Tuxedo Park Buildings. It was listed on the National Register of Historic Places in 200 and restored in 2009. Besides being a commuter rail stop on the Metro-North/New Jersey Transit Port Jervis Line. It is also home to the Tuxedo Farmers Market. Tuxedo Park was featured in the real estate section of the  New York Times in 2017.  With its location within the Ramapo Mountains, views are magnificent. Tuxedo Lake serves as the reservoir for its water needs. However, Weewah Lake and Pond #2 are recreational lakes. Sterling Forest also provides lots of opportunities for hiking.  For those who love winter sports, Mount Peter is less than 4 miles away.

Located near NYS Route 17 and the NYS Thruway (Interstate 87), Tuxedo and Tuxedo Park are well situated for those who commute by car. Add to that commuting by train. And bus service to NYC is also available.

View our selection of available properties in the Tuxedo area.

Check out the latest demographic information available for Tuxedo.

Learn more about schools near Tuxedo complete with ratings and contact information.

The Best in Tuxedo

Browse through the top rated businesses in the most popular categories Tuxedo has to offer.