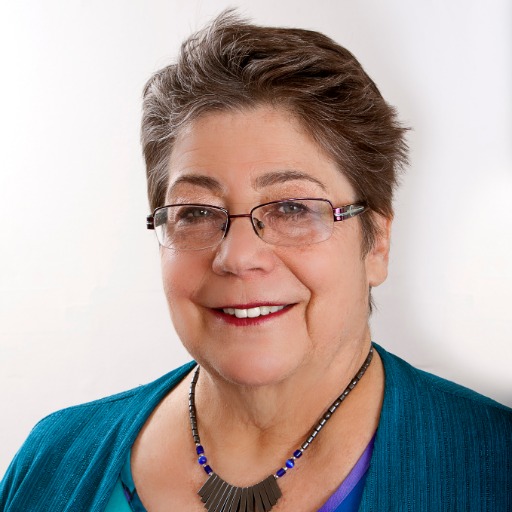 10401230600
Sit and talk with Pip Klein about buying or selling a home and you get the feeling that she’s been in this business her whole life. However, this charming and natural “people person” didn’t enter the game until 2010, when she joined the Green Team in the newly created role of Marketing Manager. The excitement of the industry propelled her to get her license in 2011, and there has been no stopping her.

Every year since 2015, Pip had earned Captain’s Club status, selling over $3 million in sales volume annually. Then in 2018 Klein became a member of the newly formed President’s Club, which honors those who sold between $5 and $10 Million. Pip also achieved a personal goal in 2018 as the 3rd Quarter Sales Leader. In addition, Pip was given the company’s first Momentum Builder award, an honor which singled out her personal growth and team spirit. “I love the excitement of the real estate industry,” says Klein. “Every transaction brings a unique challenge.”

A Fascinating Life… Pip’s life before real estate is quite fascinating. A native from the “real” Jersey shore, Klein and her family moved to Warwick when she was in the sixth grade. Her parents were well-known local publisher and entrepreneur, the late Ed Klein, and the late Phyllis Klein, who was an artist and quilter. ”Pip,” as she’s been known throughout her life, graduated with honors from both Warwick Valley High School and the University of Vermont, where she earned a degree in communications. She has lived and worked across the country, including: Santa Barbara, CA; Aspen, CO; and New York City, where she pursued a publishing career. Her work embraced all aspects of that industry, including writing, sales, promotion and special events. Past employers have included the Goshen Chamber of Commerce, Westinghouse Broadcasting, Hudson Valley Business Journal, and Aspen Magazine.

Klein and her husband, inventor Bob Grawi, moved from New York City back to Orange County in 1991. Here they purchased “The Onion House,” a converted barn in the Village of Florida. The couple has appeared in venues around the world as “The Gravikord Duo,” with Klein on flute and percussion, and Grawi on his unique electric harp, the Gravikord. Their son, Ben, a recent graduate of RIT, now works full time in the tech industry in California.

Klein brings her unique world view and skill sets to her real estate business. She truly enjoys helping her clients and has the knowledge and passion it takes to achieve their goals. According to Pip, “The outlook for 2019 is improving for both buyers and sellers and I’m looking forward to exceeding my clients’ expectations.”

And, as her motto says, “When it’s time, call Pip Klein!”