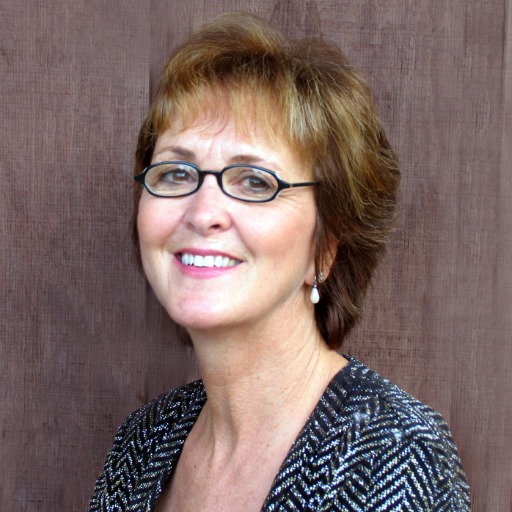 License #10301210005
In 1986 Terry moved to Warwick with her husband, Roger, and son Sean. While living in Manhattan, she worked for a well-established commercial real estate and appraisal firm until she relocated to Warwick and eventually started her own company where she served as co-owner and principal broker for 18 years.

When the firm’s office and property were sold she joined the Green Team Home Selling System, a locally owned and operated full-service Real Estate Brokerage, as an Associate Broker. While she continues to focus most of her energy on real estate, Terry has also managed to give back to her community over the years serving as Vice President and then President of the St. Anthony Community Hospital Auxiliary (SACHA). She is one of the founding Trustees and has played a key role in the advancement of the St. Stephens- St. Edwards Educational Trust for over 25 years. Terry has also served as a member of the Winslow Therapeutic Center Annual Fundraiser Committee and the Winding through Warwick Holiday House Tour Committee for the Bon Secours Warwick Health Foundation.