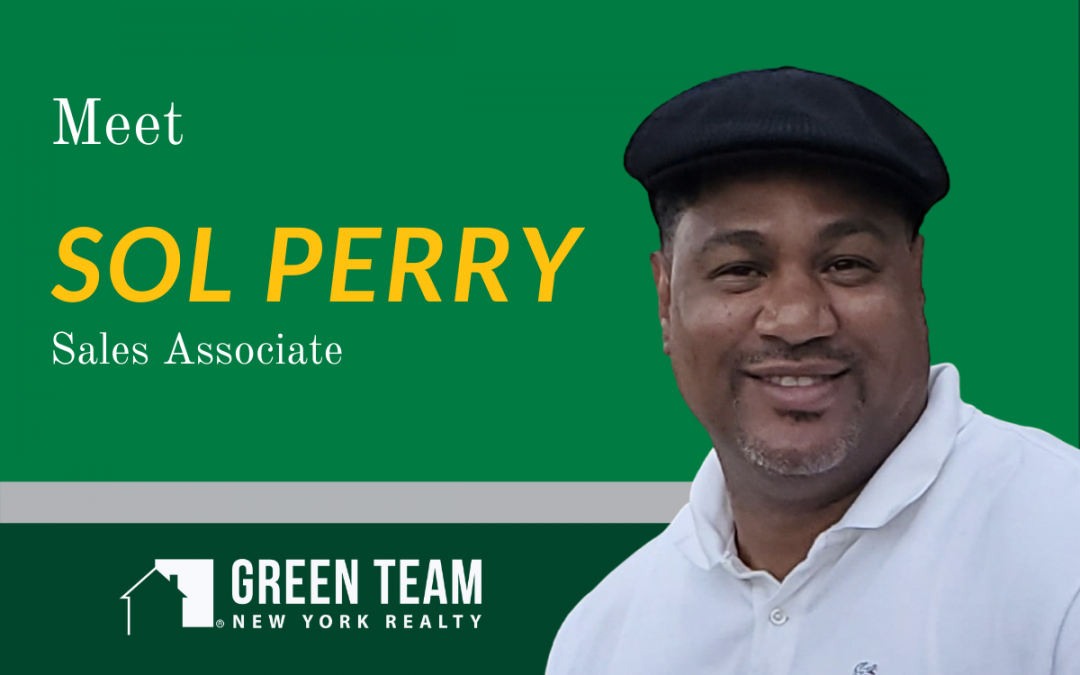 Sol Perry purchased a home in Middletown NY in 2001. And that is probably where his transition to real estate began.  An auto body technician for MTA NYC Transit, Sol had lived and still works in New York City. His wife is a nurse practitioner at Bon Secours Port Jervis NY. And she was actually the first real estate agent in the family. From 2004 to 2007 she was an active agent at a brokerage located in Middletown.

As a longtime resident, Sol has seen the growth that has taken place in Orange County. And he is familiar with the County and the many towns and cities that comprise it. Throughout the years, he has seen many family members, friends, and co-workers move to the region. Sol was able to give advice about the area, and help with their choices. His familiarity with Orange County, as well as his ability to understand the needs of those he was advising, helped many families make the move.

After years of helping friends, family, and co-workers, Sol realized that he should actually be their real estate agent. He proceeded to get his license. And he finds that with his life experience, living and working in NYC as well as living in Orange County, he can really help those wanting to make the move.

While Sol started his real estate career at a brokerage in Middletown, he decided that Green Team provided a better opportunity to grow his business. He is excited to be a part of Green Team New York Realty. And he is looking forward to meeting his fellow Green Teamers when the current COVID-19 restrictions are lifted.

Sol is the proud father of a 5-year-old daughter, who will be starting kindergarten in Middletown in the Fall. In his spare time, he enjoys working on his house. And, one of the things he most enjoys is to D.J.