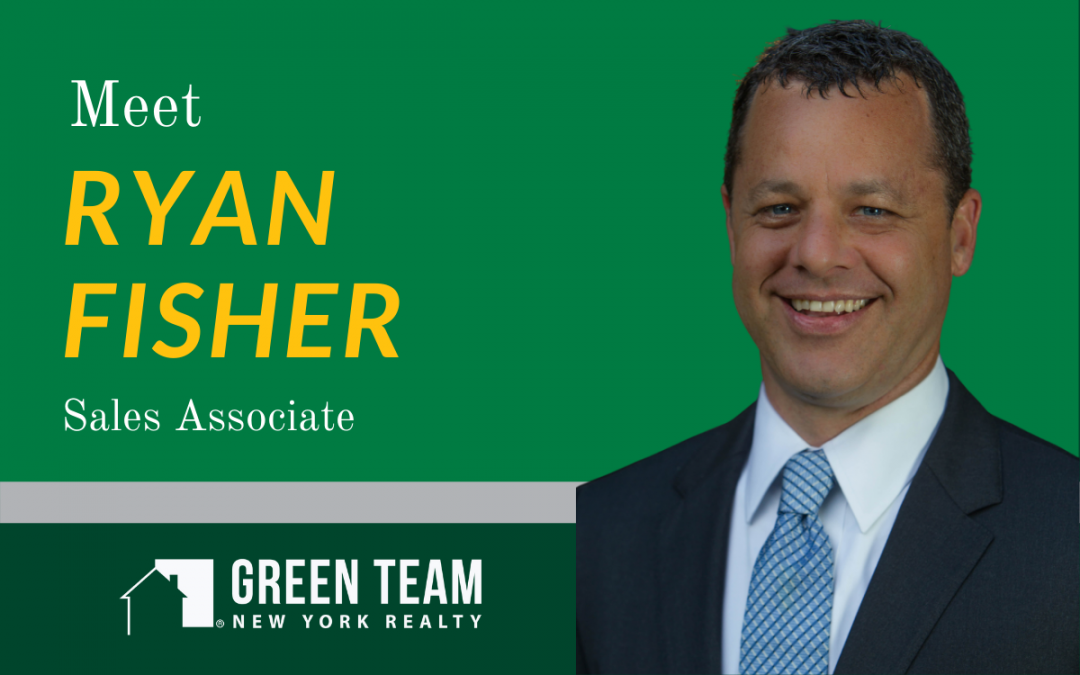 Chapter One: How Ryan met Geoff

Ryan Fisher comes to the Green Team with a distinction that no other sales associate can claim. Ryan and Geoff Green went to the University of New Hampshire together. After college, they worked together in the mall industry. That’s when Geoff recruited Ryan to Pyramid Management Group. Ryan was a top-performing specialty leasing representative at Palisades Shopping Mall. Within two years he grew to be in the top four producers in the company. During his time with Pyramid, Ryan honed skills and techniques that he uses to this day. He learned how to canvas and generate leads. He also learned the art of follow-up and setting appointments. Most importantly, he learned how to close. Ryan also developed the habit of setting goals and acquiring the positive mindset it takes to accomplish them.

Ryan decided to return to New England. For 12 years he owned and operated a taxi company on Martha’s Vineyard. It was here he learned to run a business from start to finish. Using connections from his university days, he hired students to work each summer. Furthermore, many of them returned to work for multiple summers. He grew the business acquiring a second medallion. This allowed him to operate in two towns with a fleet of 12 vehicles.

Somehow, during this time, he also managed to get his real estate license in Massachusetts. When it came time to buy, Ryan was able to negotiate a seller-financed deal to buy the mixed-use property he ran his business out of. After the purchase, Ryan developed the property by replacing the not-to code garage with a commercial garage with an apartment on top. He eventually sold the taxi medallions, but still owns the property and rents both the commercial and residential units out.

Once again, Geoff and Ryan began collaborating on a business idea. Geoff pitched the idea of REALLY – The Business Referral Exchange™. Referrals within real estate are fragmented. REALLY offers Business professionals the chance to network and grow their business. Ryan was intrigued. He had always thought real estate would be a good fit. Ryan loves working with people and enjoys the challenges that come in this field. He was also eager to play a part in helping REALLY grow. Furthermore, It seemed a natural fit to join the Green Team.

Ryan is currently licensed in both Massachusetts and New York. He is happily married with two children and a dog named Mona. Ryan and family moved from New England to Warwick. Ryan brings to his real estate business a unique and extremely relevant skillset. He also brings his love of music, drumming in particular. Of course, Ryan and Mona the dog enjoy hiking and outdoor activities.