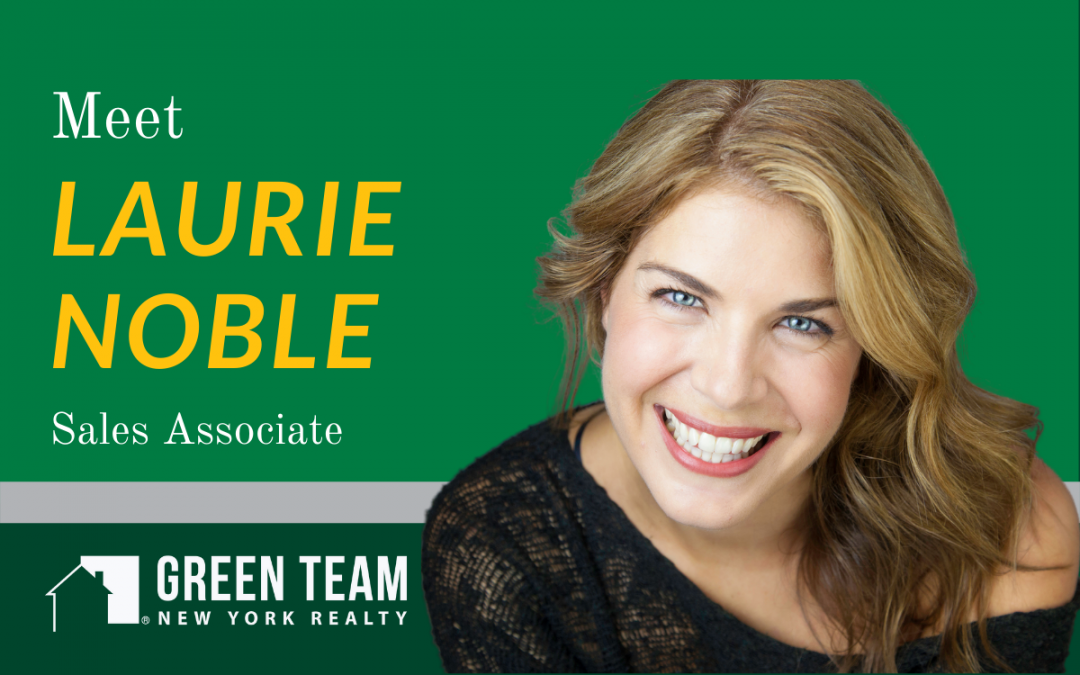 Every real estate professional has a story about how they came to be in this industry. Each story is unique in its own way. However, Laurie Noble‘s story stands out. Because not too many can say they starred in a hit Broadway show!

From Pounding the Pavement to Loving Lake Life!

Laurie Noble has been a musical theatre performer since the age of ten. Many people dream of performing on a Broadway stage, but few ever achieve that goal.  However, Laurie made it. Among her credits, the Broadway hit, Mamma Mia. Furthermore, she has traveled the world doing what she loves! However, after 20+ years of pounding the New York City pavement, Laurie and her husband Don, also a performer, decided it was time to achieve a different kind of goal.

A revelation leads to a new career

Buying her own home inspired Laure to become a realtor. She never realized that it was possible for someone with her job and income to own a home. After renting for so many years, she is astounded by the freedom and pride she feels in homeownership. Laurie is thrilled to show New Yorkers the beauty and the space they can have just outside the City. Also, she wants people to know that owning a home is more in reach than they may think. Furthermore, she is excited to carefully guide them through the process. Laurie feels that that buying a home is one of the most exciting and challenging endeavors you will ever take on. Therefore, she wants to make sure her clients feel supported.

Every sales associate brings with them a unique skill set. Laurie brings that incredible Broadway discipline, inspiration, and sense of fun to real estate. In addition, she promises her clients she will be with them every step of the way. Just as she found her dream home, she wants her clients to find the one that speaks to them.

A little more about Laurie

Even though Broadway has been on pause this year, singing and acting are very much a part of Laurie’s life. She has studied her whole life and currently teaches private voice lessons and masterclasses. She also enjoys swimming and kayaking, cooking, and she is the secretary of Lindy’s Lake, where she lives.

And, as she shares the beauty of Warwick and Orange County with her clients, she just might also share a song!